There is a court document circulating online that indicates there may soon be a settlement in the Ira Kleiman v Craig S Wright court case.

Ira Kleiman is suing Craig S Wright for 500k Bitcoins claiming his deceased brother Dave was part of the creation of Bitcoin and that Craig S Wright owes Ira half of a Bitcoin trust established prior to Dave’s death. Document below.

What are the implications of a settlement?

First, in a settlement Craig Wright would deliver up to 500k Bitcoins valued at ~$5B. Upon receipt Ira would owe estate taxes on the value received. This would force a sale from Ira of at least 100k Bitcoins and upwards of 250k on the market to cover taxes. Even if completed over the counter this would impact price of BTC quite heavily.

Secondly, many BTC holders have claimed Craig Wright is not Satoshi and does not have access to the coins. If Craig settles and agrees to pay Ira from the Satoshi stash of coins then the BTC narrative about Bitcoin takes a big hit. While BTC has been screaming for Craig to provide proof they may finally get it when he moves those coins. Be careful what you wish for. I don’t see this as a net positive for BTC yet many people are cheering the settlement as it’s a judgement against Craig. They are cutting off their own nose to spite their face. Craig Wright settling and moving the Satoshi coins provides credibility regarding everything he’s said over the years including how to scale Bitcoin, which is in contradiction with BTC.

In reality there was no way for Craig Wright to get the full value of his alleged 1.1M BTC holdings. To sell that many coins would crash the market, so losing a portion may not be so tragic for him.

Third, settling the case puts a lot of drama and stress behind Craig Wright and BSV. It clears the way to continue developing BSV. The drama will continue but the fact Craig Wright moved the coins cannot be taken away.

As mentioned, moving the Satoshi coins as part of settlement is one way a person can prove their identity (or at least possession of coins attached to an identity). If Craig moves the Satoshi coins watch the BTC narrative change overnight. There will be claims that moving the coins is no longer proof Craig is the creator of Bitcoin. The existence of Blockstream and BTC hinges on discrediting Craig Wright and his vision on how to scale Bitcoin. Watch the space for new propaganda campaigns. The propaganda shows the level of fear present for those who took BTC in such a drastic direction that Bitcoin forked twice. This is all coming home to roost now and in 2020.

Settling a court case for a $5 billion judgement is usually bad news. In this case I think this will end up being a positive. The drama fades away, the proof is made public, the markets are free to digest the pending movements of massive amounts of BTC and we can know move forward with new information about who’s who in Bitcoin. 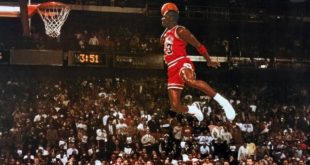 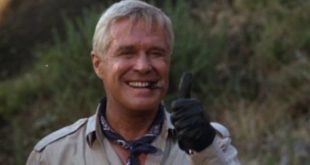 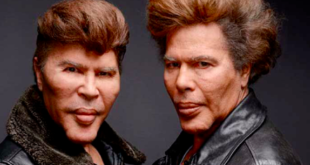