Bitcoin: We haven’t seen anything yet 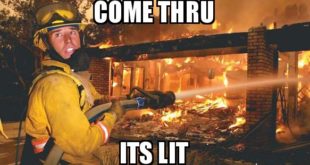 Bitcoin and the Cryptocurrency market are on fire. And it’s quite possible we haven’t seen anything yet.

Here’s a two year chart. Look at the trendline.

That trendline is the beginning of the trend noted below. We are moving from Innovators to Early Adopters.. Money is flowing in. Notice we will go vertical soon (late 2017 to 2018-ish) to fulfill on the chart below. 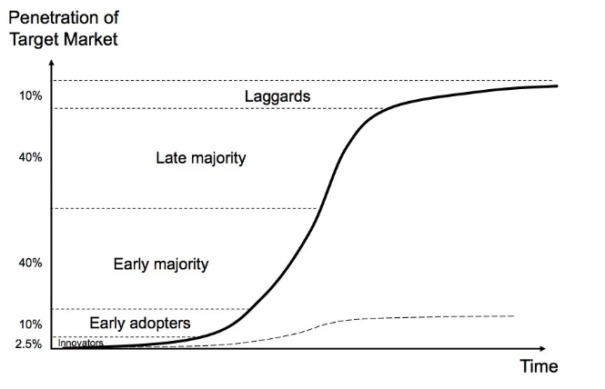 Here’s another chart from this excellent article about the different adoption rates of various technologies. Notice the adoption window is becoming shorter and shorter. If you put Bitcoin on this chart it would be just under the first horizontal line (penetration) and be vertical (adoption rate). By 2020 I expect we’ll be well into our Early Majority stage. 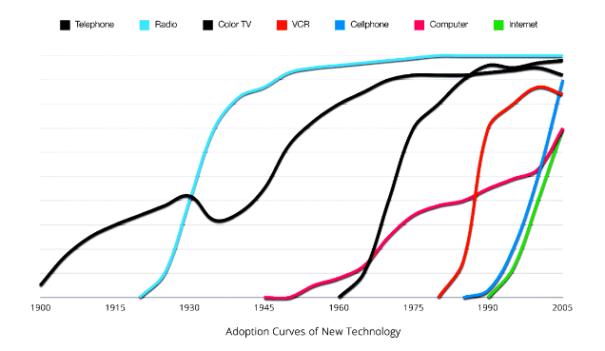 Here’s a great video of James D’Angelo talking about S curves and it’s comparison to Twitter, Google and Facebook. Bitcoin will crush those returns. Keep in mind, this video is at least two years old.

Here’s my take on Bitcoin and the S curve. Buckle up buttercup, it’s going to be a wild ride.

END_OF_DOCUMENT_TOKEN_TO_BE_REPLACED 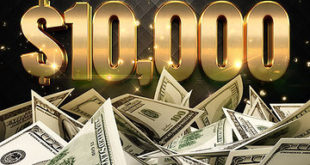 As of today, in the year of our lord 2017, several parties are battling it out for control of Bitcoin.

The result is a stalemate and frustration. Some of the smartest people on the planet are hurling infantile insults at each other via Twitter. An example:

@MrHodl fuck your mother if you want fuck.

Fuck your mother if you want fuck. Indeed. T-shirts with this quote are now available online, naturally.

Things are not as they seem though. This battle isn’t about who can update Bitcoin software. It’s much bigger than that. This is about who will control the primary digital economic asset / store of value of the future.

Will the real Satoshi Nakomoto come forward and set right his wayward vision for ‘Peer to Peer Currency’? There are rumors…..

As if that’s not enough drama customers of Bitfinex, a major Bitcoin exchange, have been having problems withdrawing cash due to “banking issues”. As a result users have been buying Bitcoin at Bitfinex so they have access to withdrawing funds via Bitcoin to circumvent the “banking issues”. This buying pressure has caused a dislocation in price. Bitfinex price for Bitcoin has run as high as $100 higher than other exchanges. This dislocation has dragged Bitcoin price upwards across all exchanges. When the Bitfinex problems are resolved (I expect Bitfinex will implode) what will happen when that buying pressure disappears. Even more important, what happens when casual Bitcoiners see their investment fall 20%?

Even with those issues, Bitcoin continues to rise in price. A correction seems overdue (even welcome) by many. Including me.