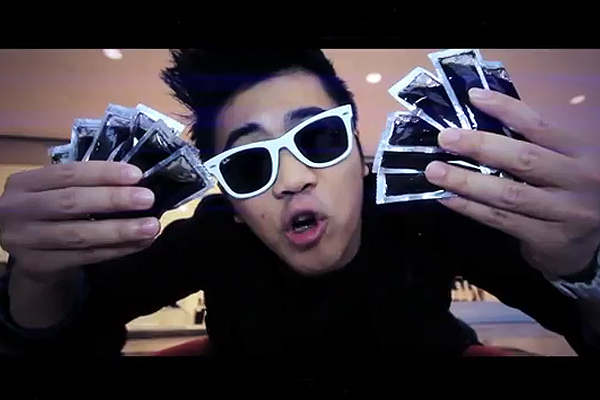 The breakouts in Japan we looked at in November have thus far been uninspiring. I expressed some caution back then over the fact that the move seemed to be too well-received and thus perhaps a crowded trade in anticipation of a breakout, which is always a blinking yellow light at least.

At any rate, the updated country ETF for Japan, first below, shows the weekly chart breakout candle not entirely negated. It is still too early to call this a definitive bull trap. But, surely, the initial energy quickly wore off and now buyers need to break this up and out imminently. The reason why I say there is a sense of urgency is because the longer the symmetrical triangle drags on (light blue lines), typically the weaker the breakout due to buying power diminishing.

Also note the Toyota weekly chart, which is underperforming. 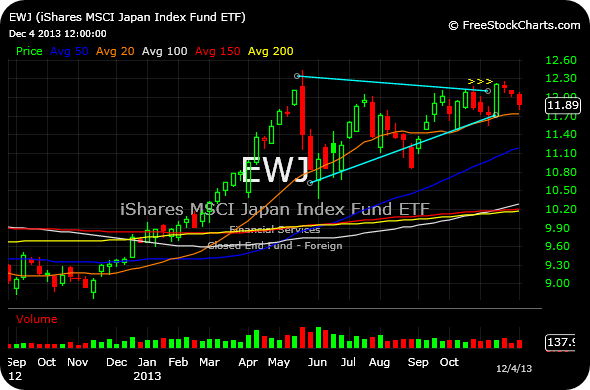 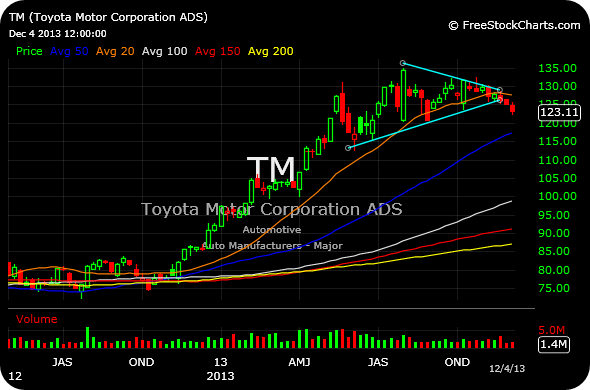