Shooting Across the Sky 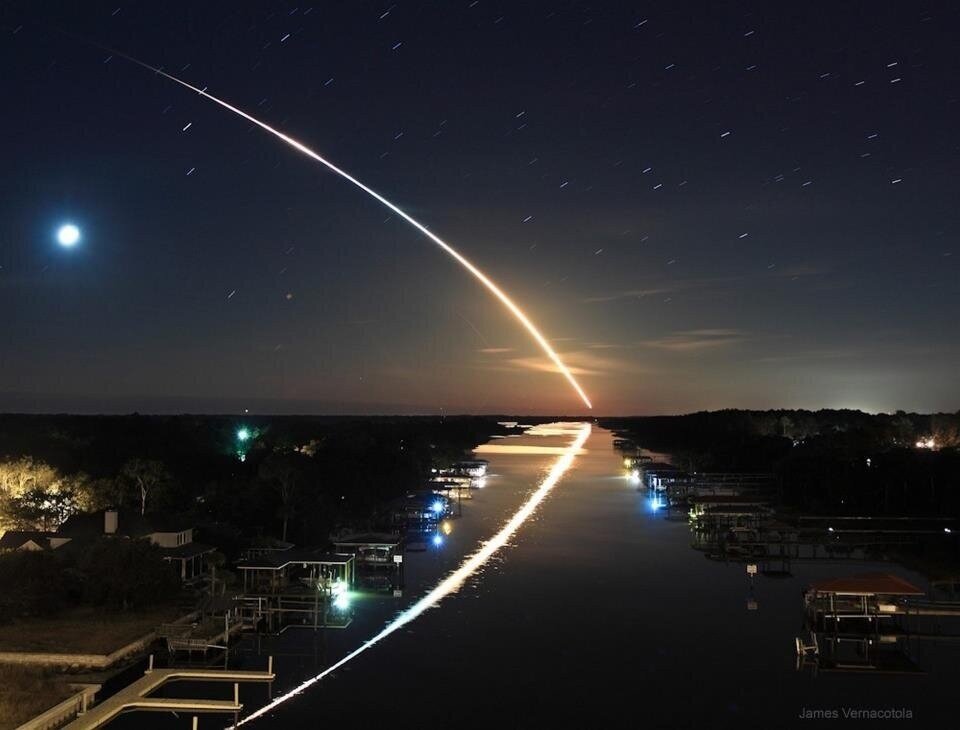 On July 26th, we looked at the daily chart of Wellpoint (WLP) to illustrate a “shooting star” candlestick in this post.

When the reversal candlestick confirms lowers, after a prior uptrend, it does not necessarily mean you will make tons of money shorting the ticker symbol in question. Instead, you may simply see a sideways churning period, as we have largely seen with Wellpoint ever since, although it still may be forming a major top.

But the point is to respect the shooting star confirmed from the long side and not find yourself trapped for the churn or new downtrend.

Some background about the shooting star:

In Japanese candlestick terminology, a shooting star looks exactly the same as an “inverted hammer,” (literally a hammer flipped upside down) in terms of outward appearance. However, a key difference is their respective placement on the chart. After a prior steep downtrend, the inverted hammer can actually signal a potential bullish reversal coming, whereas the shooting star is the term given to the same candle after a prior uptrend, and signals a potential bearish reversal.

A few elements of the shooting star (and inverted hammer):

Beyond the basics, the most important element is that there must be confirmation of the shooting star, since a mere one candle is insufficient to base high probability trades off of in any type of aggressive manner. 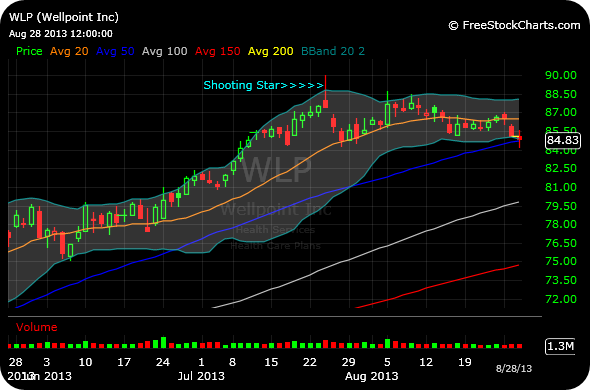