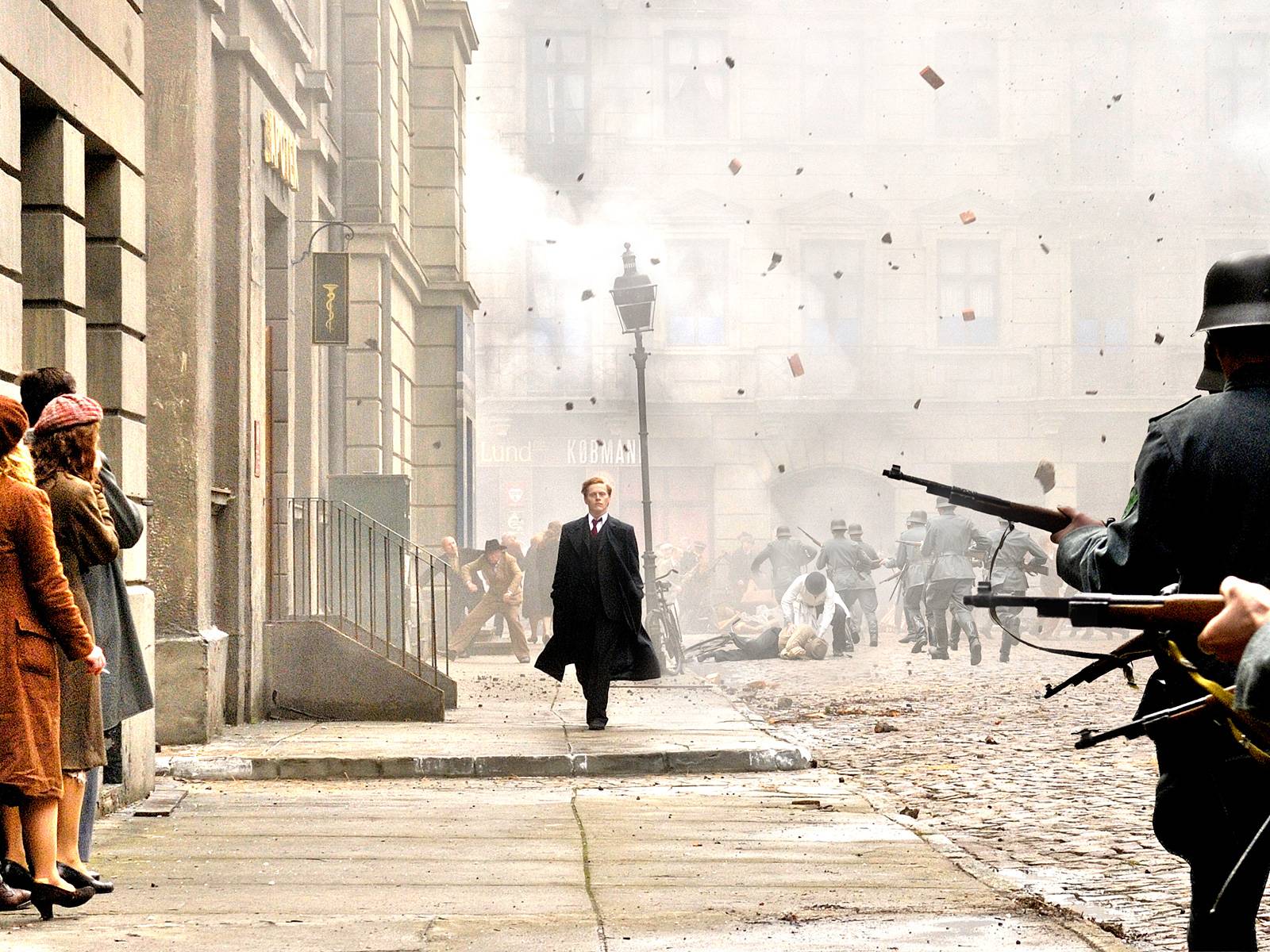 After several years of blogging I have found that in these types of markets, with opinions strong and scattered as to the imminent and longer-term direction of the tape, readers find my work to be of the most value when I provide technical and behavioral analysis as objectively, concisely, yet thoroughly as I can.

Pictured below is a chart of the NYSE McClellan Oscillator (“NYMO”). The McClellan is a simple market breadth indicator tool. Generally speaking, when it is above 0 it tends to indicate bullishness for stocks, and below 0 it indicates bearishness. However, extreme readings can indicate overbought or oversold conditions. Above 50 is considered to be overbought, while below -50 is considered oversold.

Currently, the NYMO is -92.31. Clearly, the market is now oversold. Of course, just as overbought can easily become much more overbought than seems reasonable in bull runs, so too can oversold stay that way and become more so.

Thus, in order to get a better grip on current odds and probabilities, I am presenting the weekly timeframe of NYMO here so that you can compare current oversold readings to prior (deeper) bull market corrections we have seen since the March 2009 bear market bottom.

As you can see, every other deep correction we have seen since 2009 has formed at least some type of tradable bottom when the NYMO knifed down under -100. There are four prior instances when this happened–The 16% summer 2010 correction, the 20% summer 2011 swoon, the Thanksgiving 2011 shakeout lower before the Q1 2012 rally, and then the 11% correction this past spring/early summer.

Of the four prior instances, Thanksgiving 2011 is obviously the most applicable in terms of seasonality. Note that, unlike the other examples, there was not much of a subsequent multi-month grind following last Thanksgiving’s final shake.

As I noted on my video recap for Thursday, barring a complete crash a sizable gap-down sets up a more pronounced snapback rally trade than does the type of pop-and-drop-and-grind-lower action we have seen of late. Incidentally, a huge gap lower would (highly likely) push the NYMO well under -100. 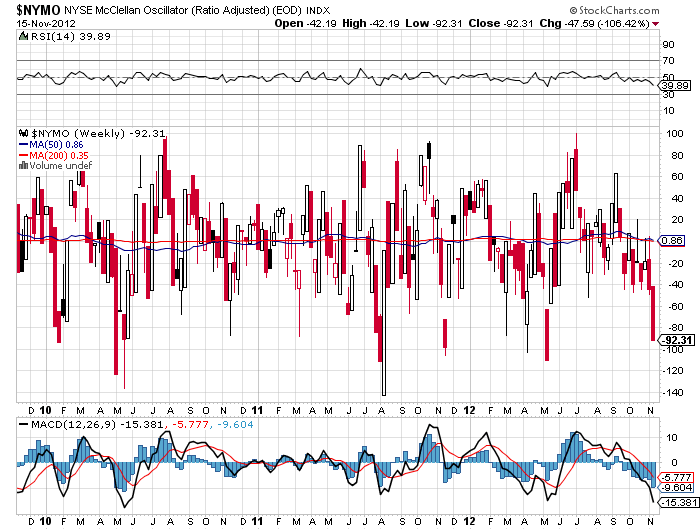