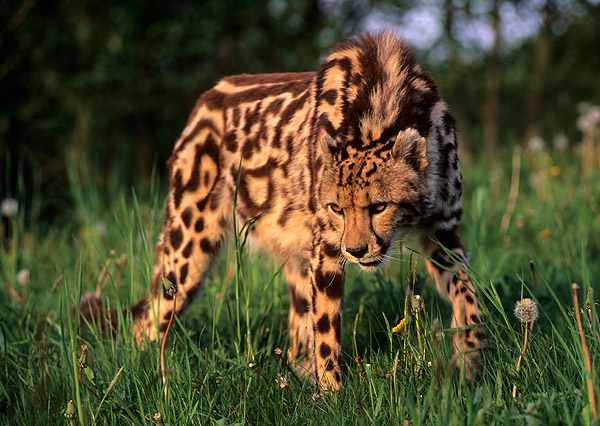 Recall on September 21st, in this blog post, where I noted that the gold miners had screamed in a straight line back up to erase the  damage inflicted earlier this year. Buy volume had been impressive on the move, which had me on watch for more of a benign, bullish consolidation than a violent rejection. The idea was to look for a short-term pause, and more importantly gauge the nature of the consolidation.

Assessing the damage of the past few weeks, you can see below on the updated weekly timeframe of GDX that it has indeed been a mild giveback. Price could easily be working through a tight bull flag, and sell volume is nowhere close to overpowering the buy volume from the run up.

To be sure, many miners have more to prove technically, as does this GDX chart in terms of carving out a major higher low. However, the gold miners did notably outperform the market on Wednesday, as did select silver miners such as SLW. Chart patterns can and do morph into other patterns, which means this bull flag could easily develop into something else, though I would be remiss if I did not point out that an imminent breakout higher here from the high, tight bull flag would be wildly bullish. 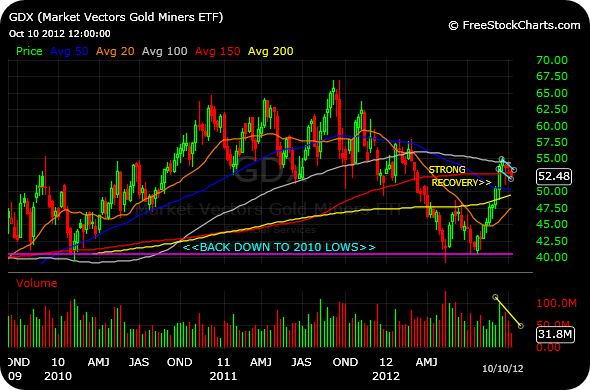