Intraday Look and Analysis: Delayed in Getting It 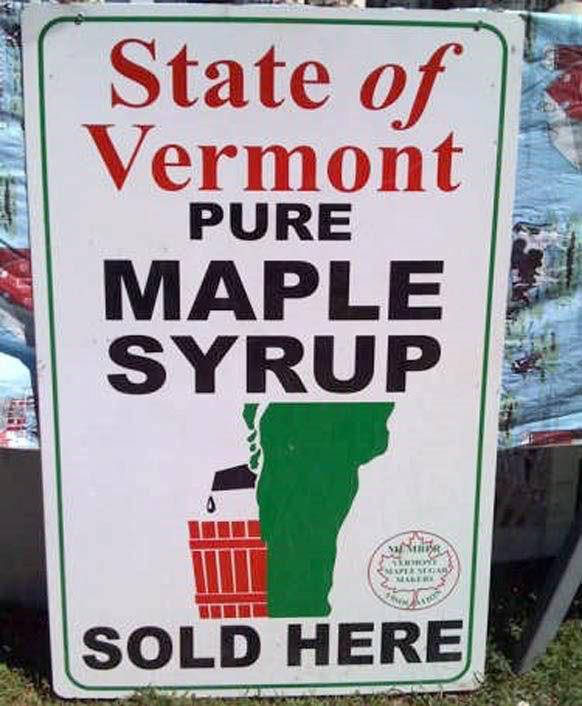 On Friday during the trading session, I note an intraday bear flag forming. Not long after I published that post, the market popped up and out of the bear flag pattern, putting shorts in a very tough spot. Of course, the move turned out to be nothing more than another head fake hell-bent on trapping/shaking out as many traders as possible. As you can see on the 15-munute SPY chart below, this morning the bears followed-through to the downside from Thursday’s selling, in spite of Friday’s respite or delay.

Unlike Thursday, though, today we have seen not a steady push lower all session, but instead a huge opening gap lower followed by  several weak bounce attempts. Either way, the bears once again have the initiative and it is theirs to lose in the short-term. However, cracking below 1306/7 on the S&P 500 is going to be the real test if we are going to see a major leg lower instead of the usual “three steps forward, four steps back, etc.” type of summer trading chop.

Also note on this 15-minute timeframe that the 20 and 50 period moving averages are guiding price lower and acting as resistance. Watch them. 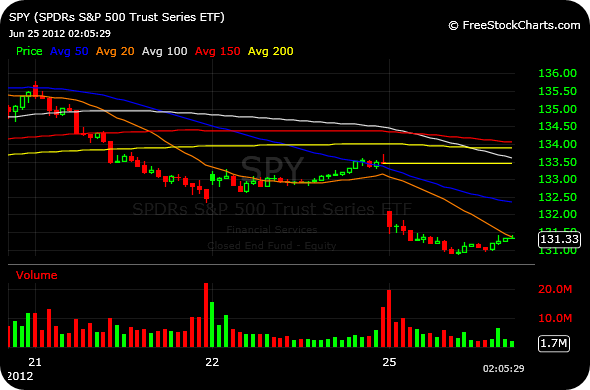