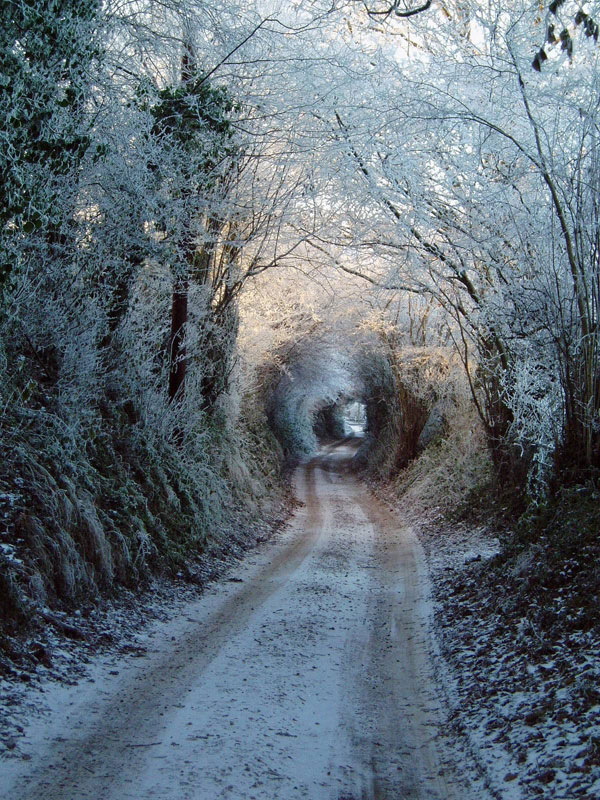 It has indeed been a long cold road for the market since its historical run up to conclude the twentieth century. As you can see on the monthly chart of the SPY, a large, sideways price range has all the makings of a secular bear market since 2000, with intermittent cyclical bulls along the way. Analysis of prior secular bear markets indicates that we likely have at least another few years before the bulls are off to the races for a sustained move above current all-time highs.

Despite the very long-term secular bear market presumption, you can also see that the 20 period monthly moving average (orange line on my chart) is rising. Dating back to the summer 2010 correction when bearish sentiment reached extreme levels, I was pointing out the historical significance of the slope and overall action of that reference point with respect to forming a market posture. At the time, I observed that the 20 period monthly moving average on the SPY was starting to smooth out after sloping downward throughout the vicious part of the prior 2008 cyclical (within a secular) bear market. Despite calls for the end of the world, in the summer 2010 price stabilized just above the smoothing out and then eventually torquing up 20 period monthly moving average. Last summer, in 2011, price dramatically undercut the 2o period monthly m.a., but the reference point was still rising, continuing to give the presumption of cyclical bull market. Once again, that simple tool helped to deflect an awful lot of negative sentiment and emotion out there in terms of not loading up the portfolio with shorts at the bottom.

Currently, we still have a rising 20 period monthly m.a.. Price briefly undercut it earlier this month, but has since recaptured it. In other words, not much has changed to give the bears hope that we are on the cusp of sinking into another 2008-style bear market. Of course, we could easily make new lows from here, but that would likely not be enough to undermine the presumption of cyclical bull just yet. What the bears are looking to see is to have price either fall further or churn to the point where the 20 period monthly eventually turns flat and acts as resistance to price before turning down (see May 2008).

As I have always stated in this blog, moving averages are not magical places to automatically buy or sell. Instead, they are best used as reference guides, placing more emphasis usually on their respective slope rather than if price momentary breaches them. In this case, a long-term view of the action in the 20 period monthly moving average usually stems the ride of emotion at any given moment in the market when calls for a major inflection point seem to grow louder by the day. 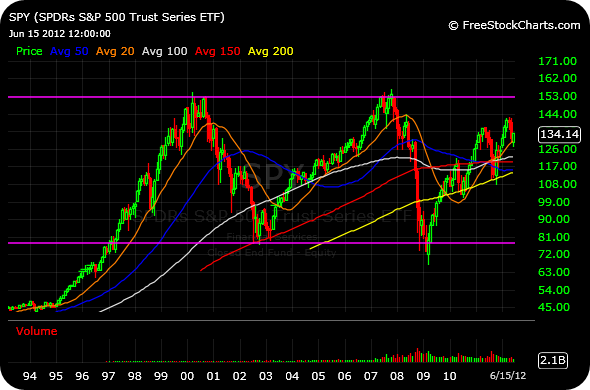