When the Market Doesn’t Cooperate 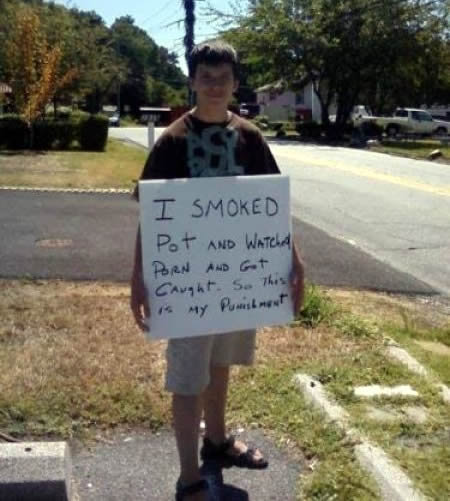 When I write posts with trading ideas, I frequently use some form of the phrase, “if the market cooperates,” not as a disclaimer per se, but rather as an accepted fact. The reason for that is because roughly 8 out of 10 stocks move in conjunction with the broad market. In other words, if the setup triggers and you decide to take it if the market cooperates, then great. If it doesn’t trigger and/or the market does not cooperate, then you take a pass. So, if you are looking for long breakout plays, then you are looking for a reasonably healthy market that permits more than just a few select stocks to cleanly break higher. Similarly, if you are eyeing short setups, you want to see the rips being sold hard and the dips failing to catch much of a bid.

One of the hardest concepts for traders to grasp is the idea of being prepared in the event the market gives us a cooperative trading environment, but not acting on it if the market does not give the scenario for which we had prepared. Clearly, just about any long swing trading ideas that I have recently proffered has amounted to just that: A mere idea that has not been permitted by the market to properly work. So, does that mean it was all for naught and I should cease putting in the homework? I think you know the answer is a resounding no. At the same time, shorts have not had an easy go of it either, in the sense that we are still firmly above the August lows and have had plenty of painful short squeezes in the past month. Until we break below, or at least retest, those summer lows, the market is still not cooperating with shorts in a way that you see in an established downtrend.

You don’t become frustrated, point fingers, lose your cool, and walk away from trading forever simply because of a rough trading environment, as we have seen over the summer and much of 2011. Instead, the key is to keep a level head and make adjustments to the market. So long as you still have trading capital, you are still in the game (a corollary to famous poker phrase “All you need is a chip and a chair”). In sports, it is not the pre-game plan that makes a great football coach, but rather the in-game adjustments.

Similarly, as traders we have to continually adjust appropriately to the moving target known as the market. In the current market, as I discussed on my video recaps this past week, we have ourselves a hung jury for now in a sloppy trading range. Eventually, that will change, and could easily do so next week. With a bonafide break in either direction, I would welcome what would likely be a better environment for swing trading.

Until then, heavy cash is still the best position for when the market doesn’t cooperate.