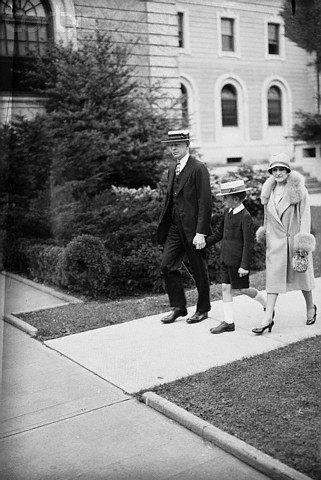 Jesse Livermore, arguably the greatest trader who ever lived, committed suicide after a long bout of depression. In his suicide note, he wrote that he considered himself to be a failure. This, from a man who was worth well over $100 million after the Crash of 1929 from nailing the short trade. Later in his life, Livermore broke his own trading rules at various times and endured massive drawdowns from his fortune.

Trading is a tough business for those of us who take it seriously. Even the best of the best routinely fall victim to the dark side of gambling. As quaint as it sounds, consistently surviving each trading session with your portfolio balance intact will put you well ahead of the game over the long run. Keep in mind, over a multi-year period over 90% of traders will be net losers. The biggest reasons for most of them losing are overtrading and routinely adding to losing positions. By far, the one technique that most traders fail to learn is that no trade is often the best trade. When it comes to the stock market, there will always be another opportunity, so a lost chance is not nearly as damaging as a loss in capital from overtrading.

Living to fight another day in the market and in life is something that Livermore forgot in the depths of his depression. You don’t make that same mistake.