The Crash That Never Was (Repost)

Here is the post that really got the ball rolling for me last year. I was less than a few weeks into my new tab here on iBankCoin, working hard to earn a name for myself in the financial blogosphere. I wrote this post a few weeks after the flash crash, but I think it best captured a perspective which had not been written about previously. I am grateful to Josh Brown (@ReformedBroker) and Tadas @AbnormalReturns) who almost instantly picked up on this post and linked to it multiple times. 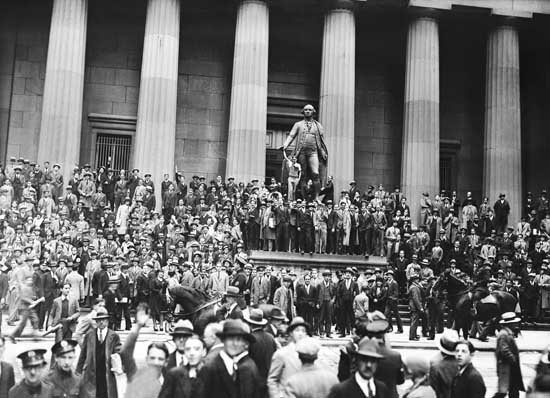 After the “flash crash” on May 6th of (2010), many people went out of their way to argue that the intraday melt down was an aberration of sorts.  They implored traders to disregard the massive, high volume 10% spike down that day as something that “does not count.” Even some of the most esteemed technicians, like Louise Yamada, went on television and told traders that if they doubted the validity of the 1065 print on the $SPX, they could simply put their hand over that gap on the chart as though it never occurred. Other traders simply laughed off the event as being a mere game of chicken between Wall Street and Washington, D.C.. They argued that the bull market would continue to march on, going forward from that day.

The problem with those kinds of arguments is that only price gets paid in the stock market.  Unless you engaged in one of the few trades that got cancelled on May 6th, everything else was, and is, completely valid.  Why? Because the market is the ultimate and final arbiter.  To trivialize any price action in the market is reckless and unprofessional.  The market has been telling us for quite some time now that it is sick and unhealthy.  Moreover, that 1065 flash crash low is acting as a price magnet.  Take a step back and ask yourself, with so many people doubting the actual validity of that price, is it possible for us NOT to test it again?

Regardless of your theory about what happened two weeks ago, however, the bottom line for traders is that the demand for equities is being overwhelmed by supply.  Ever since mid April, the charts of both the broad indices and the leading stocks have been telling you to cut your longs.  Price swings, volatility and selling volume picked up well before the “masters of the universe” allegedly turned off the computers on that infamous day.

As I am writing this,  I see that we are off of the lows of the session.  However, we have blasted down through the key 200 day moving average and have spent the entire day below there.  The bulls are running out of time, and even the most steadfast ones who continue to harp on the “May 6th crash that never was” are learning the hard way to always respect Mr. Market, in spite of his temper tantrums.