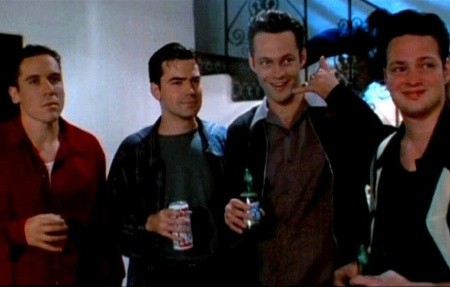 For the third time this month, we came perilously close to losing the 200 day moving average, as the $SPX closed down 0.51% to finish at 1115. The 200 day m.a., currently at 1102, is a reference point that is widely viewed as being the line in the sand, helping us to separate bull from bear markets. In fact, on this very website you will find one of the most successful trading systems around–Woodshedder‘s Power Dip System–which relies heavily on whether we are closing above or below the 200 day moving average. Thus, the significance of that reference point cannot be ignored by even the biggest of pocket protector economists.

Although we managed a decent bounce to close above the 200 day m.a., we have yet to see the bulls reenter the market with anywhere close to the same kind of vigor that they showed back in February, when the 150 day moving average was the key support level at the bottom of that correction.  Indeed, the longer we churn around this level, the more likely we are to eventually break below the 200 day moving average, which would likely beget even more selling.  The daily, updated, and annotated chart of the S&P 500 should illustrate these points, seen below. 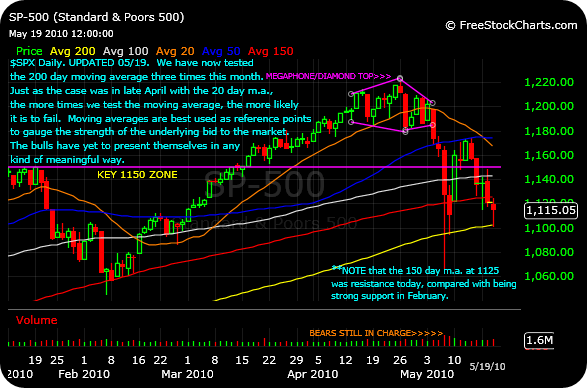 One common mistake that traders make is to assume that the market will automatically reverse from a downtrend, and subsequently rally, after testing a major moving average.  These misguided traders often place limit buy orders at a given moving average, or aggressively buy via a market order the moment we test it.  I believe that this is a long term money losing strategy.  Keep in mind that moving averages are merely reference points that should be helping you gauge the underlying strength of the market.  Moreover, because major moving averages, such as the 200 day m.a., are being keyed on by so many traders, the more likely scenario is that we will not bottom there.

“When everyone thinks alike, no one is thinking.” -John Wooden.

Over the past week or so, I have shown you various charts of broken stocks and sectors.  So, you would think that shorting here would be a slam dunk.  The problem with that idea is we are oversold.  In fact, being oversold is the best argument that the bulls have right now.  Thus, aggressively short selling is probably not correct here.  At the same time, our rally attempts have been notably impotent. To go long for even a quick one or two day bounce does not seem worth the risk at this point, given the choppy price action.

Above all else, this is still not a market for swing trading.  Anecdotally, I am seeing many people eager to play a bounce, or call a bottom.  This goes back to the point I made yesterday, about the importance of not becoming emotionally attached to either the “this is 2004,” or “this is 2008 redux” camps.  Moreover, many traders had been expecting a pennant or tightening wedge to form in the coming days, as I noted in yesterday’s wrap up.  However, the violent price swings and uncertainty are going to have to abate first, before we can form any kind of constructive chart pattern. 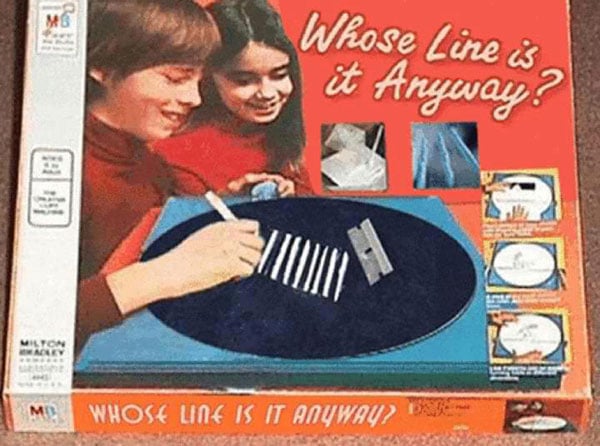 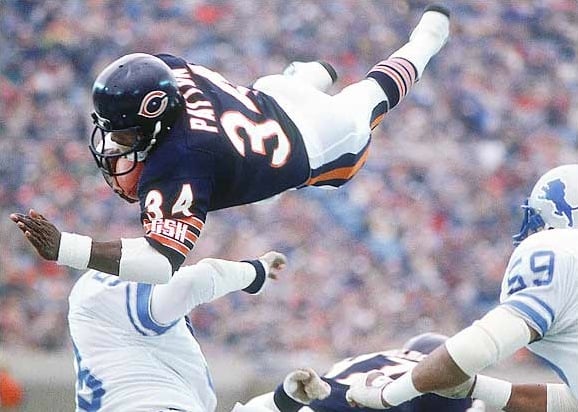