Forest for the Trees 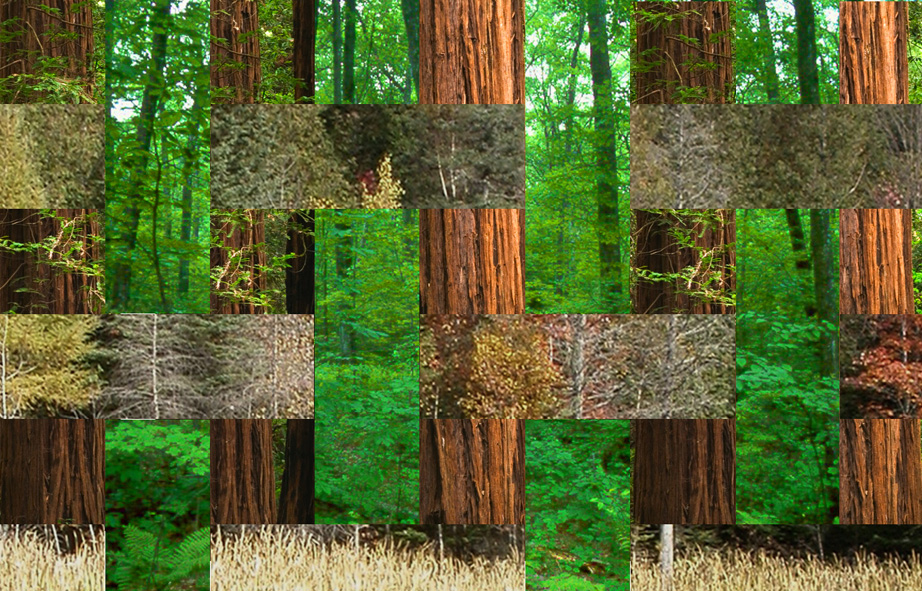 At the conclusion of the week ending on April 30th, I made a video and annotated a chart detailing why I thought that the Nasdaq was on the verge of a sharp correction. Below, you will find my chart from that weekend. 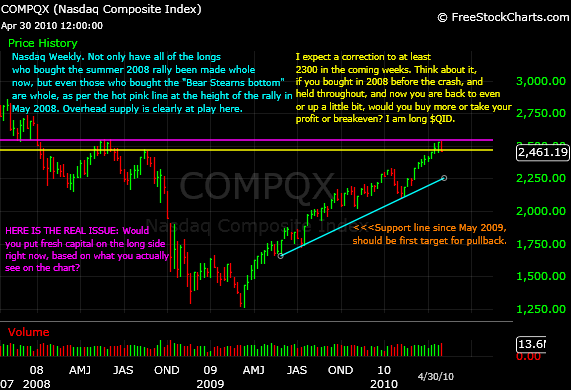 My point of showing you this is not to gloat that I got the call right.  Believe me, I have made plenty of idiotic “full retard” mistakes just like everyone else.  Rather, I am trying to illustrate to you WHY I got it right.  I was seeing the forest for the trees. Despite what looked like a multitude of bullish earnings reports and improving economic data, the Nasdaq was up against severe, long term overheard resistance dating back to the highs of the post Bear Stearns rally that ended in the late spring of 2008. To not expect a majority of the longs–who had held on throughout one of the most vicious bear markets in a century–to sell when they were finally made whole again, was misguided…at best. Even for those longs who had not been on board for the entire ride, they were still looking at the same weekly chart that I was, and no doubt decided they would sell before every other chartist started screaming to take profits.

The take home lesson is to remember to regularly take a step back and look at the broad indices and sector ETFs.  As fun as it is trying to find small caps that are about to explode or crash, at least seven out of ten stocks move in concert with the broad market.

As far as where we are now, below you will find an updated version of the Nasdaq. 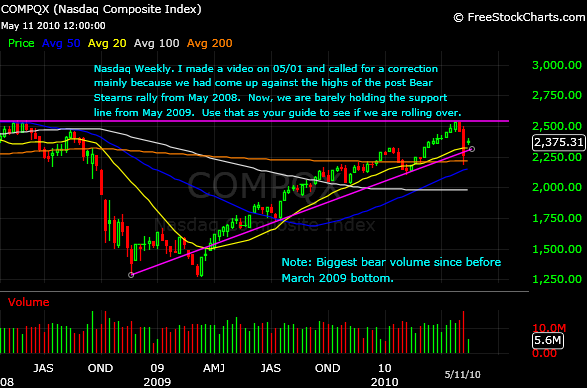 This is where the rubber meets the road.  We bumped our heads up against that spring 2008 resistance and faced heavy selling.  However, we are (barely) holding on to the pink support line that dates back over a year.  Something has got to give. Either we are going to have a huge break out, or we are facing another leg down in this correction and thus we would be breaking down below the multi quarter support line.  Because we are pinned so precisely on that support line right now, I believe it is a good idea to refer back to this weekly chart.

As far as the S&P is concerned, I remain extremely cautious.  While it is tempting for me to become aggressively short here, we are still above the 200 day moving average and thus must give the bulls the benefit of the doubt.  However, I must say the chart has all the makings of a bearish wedge. 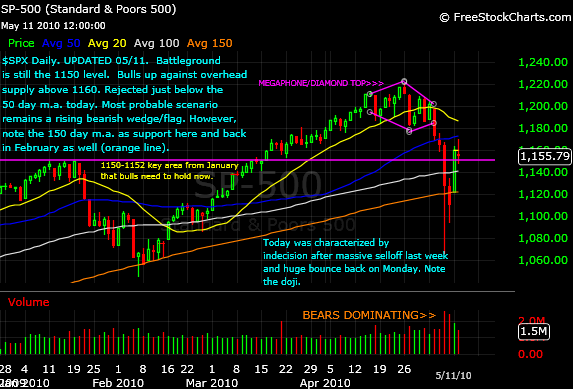 The trannies are doing a good job of hanging tough, but the bulls have the difficult task ahead of them in maintaining the uptrend, as the chart below shows. 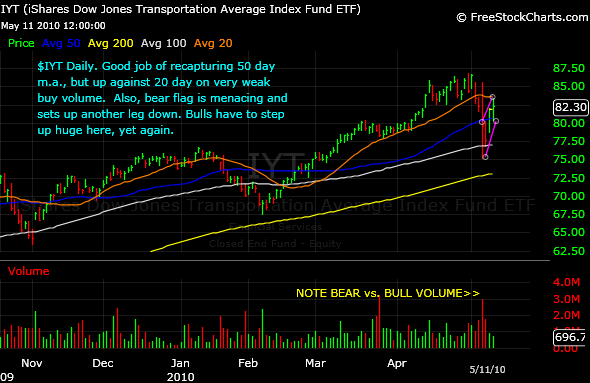 The small cap bulls are also against the odds here, as the daily chart indicates. 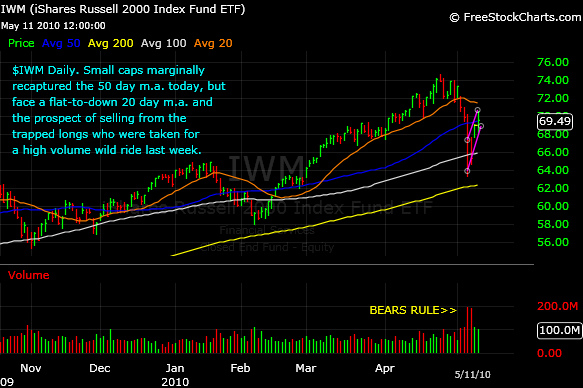 As The Fly mentioned tonight, China is looking horrendous. The ETF looks like that ten day old sesame chicken that you forgot you had in the back of your refrigerator. 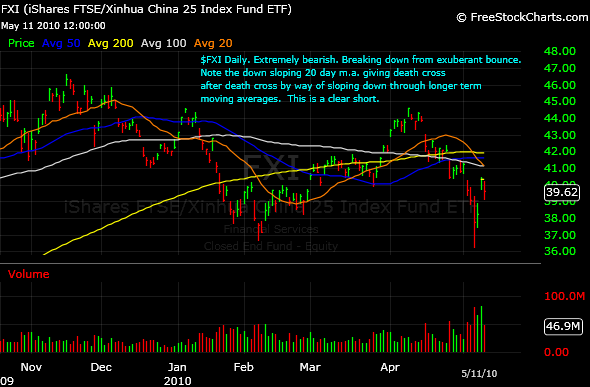 Finally, the strongest area of the market has (disturbingly) been the precious metals miners, namely gold. However, the miners are getting close to their all-time collective highs, so I would wait for a consolidation period before entering for anything other than a daytrade at this point. 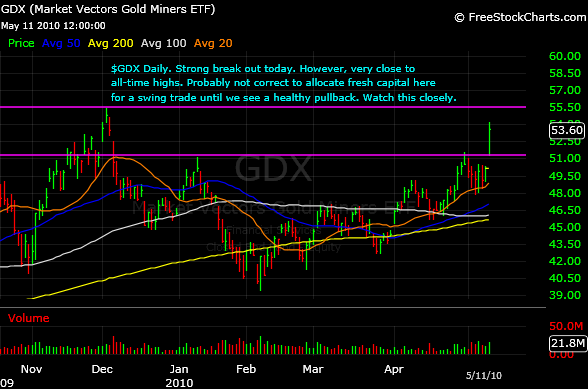 I hope this post was able to give you a broader perspective of the market as it currently stands, rather than just focusing in on individual names.