I don’t like to brag but I must.  I was long ES into the squeeze close and then flipped max short in my futures account in Globex AHs.  Why did I do that?  I have adapted to this market.  It is controlled by robots algos and central bankers, however, they are not above the laws of nature.  My VIX indicators smelled a squeeze that was unsustainable plus the overall bearish structure had not been invalidated yet.  I also saw 2 possibilities as well.  The first was it was a buy the rumor sell they news affair so if we got Bremain we sell off.  The second was a surprise Brexit. The set-up favored a massive short either way.  Also we came within a tick of the ES continuous high from June 8th which would have blown out the bear market set up.  Additionally, Janet just told us that the stock market is over valued.  I think they will be inclined to let some air out of the stock market using the Brexit as cover.  I don’t think the Fed bid will be as strong here initially.

We all know the fundamentals are awful so now stocks may catch up with them.  We took out the May low which may have been an intermediate term low.  If that was the case then we have a failed left translated cycle at play which is extremely bearish.  It means we don’t bottom until the end of July.  Don’t bet the farm on shorting here because we don’t know for sure.  I have not covered yet.  This may be a large swing trade for me depending on how this unfolds.  Right now the bear market is alive.  Lets see how this unfolds tomorrow.  If we get massive stimulus I may cover and go long but I have a feeling we may get some legs on this move.  It the perfect cover for the Fed.  Good Luck Today! 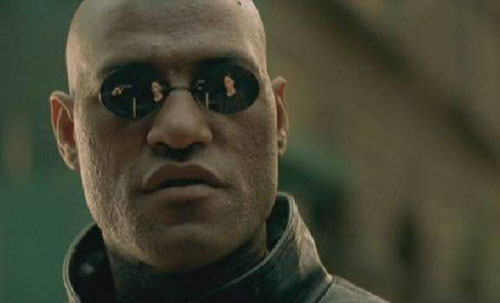