The Event Horizon Is Nearing! 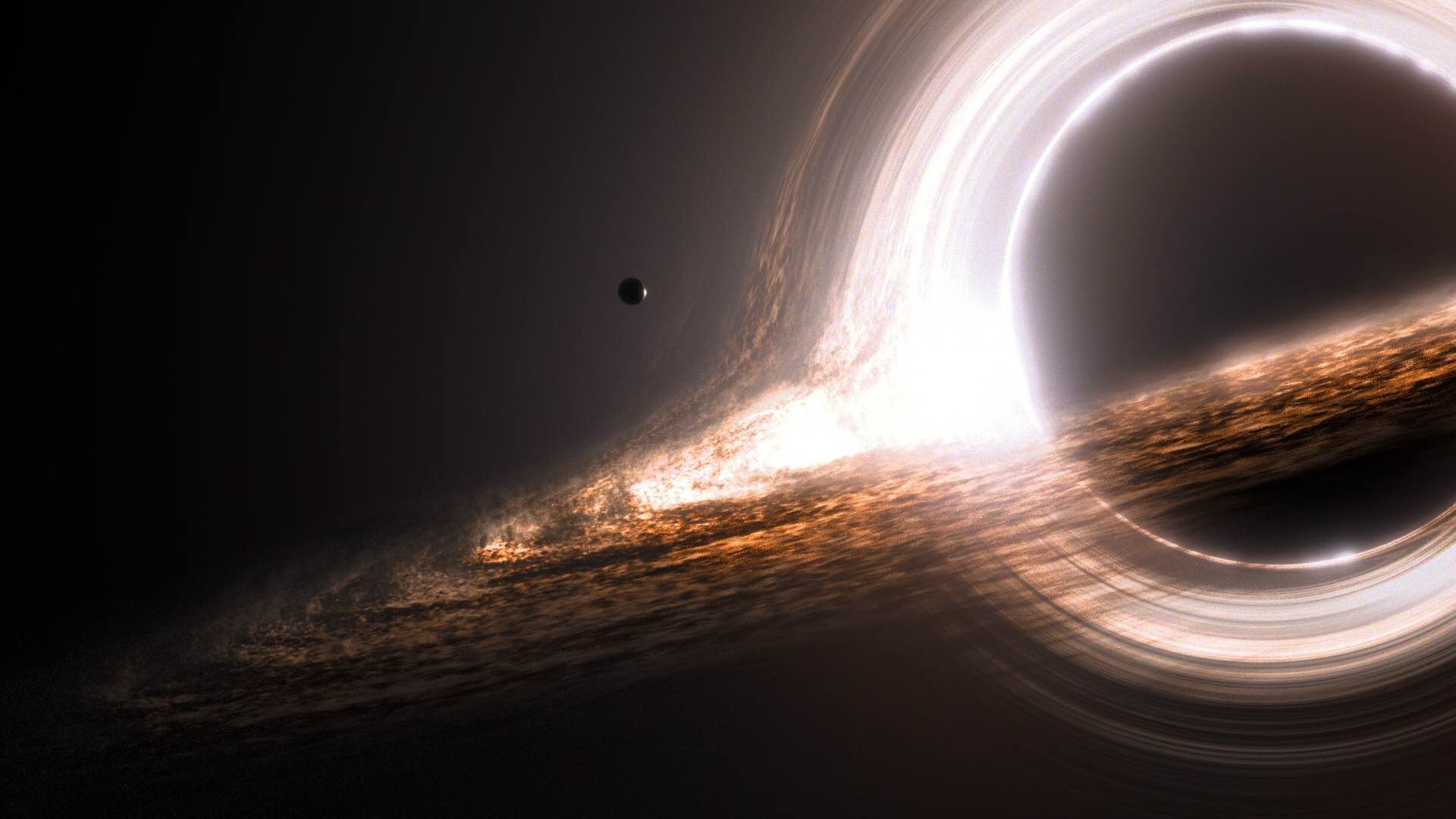 We are slowly approaching the Monetary Event Horizon from which an inevitable global credit collapse is unavoidable.  The recent negative interest rate pronouncements of the BOJ and subsequent reversal of price action seen in the USDJPY and the Nikkei are illustrative of the now zero marginal return on markets from Central Bank actions.  In the old days the jaw boning and/or action would produce weeks and months of short covering and/or speculative buying.  Now such activity lasts hours to days in it’s effectiveness.  Essentially we are at the beginnings of the end game.  There may be one more arrow in the quiver of Central Banks if the Fed unleashes another round of QE.  However, if Fed QE should fail (and it will IMHO) then you will know that we are being sucked into the final credit collapse event horizon.  The bottom line is that the natural business cycle can be delayed but not averted by Central Banks.  Due to their efforts to delay the cycle the CB’s have actually made the coming recession much worse as their solution to the last crisis was to load up corporations and sovereigns with 30% more debt globally.  If they had let things alone after the Dot Com crash and not blown the real estate bubble we would have been much better off.   However, their meddling will ultimately be seen as the cause of what is to come.  The Central Bank omnipotence meme is giving way to the Central Bank Event Horizon meme.  Let’s see how long it takes before this meme (I just created) is spoken from the lips of a CNBC commentator.

The chart below is the round trip of the dollar yen pair (USDJPY) after Kuroda’s January 29th negative interest rate announcement and last nights ineffective jaw boning: