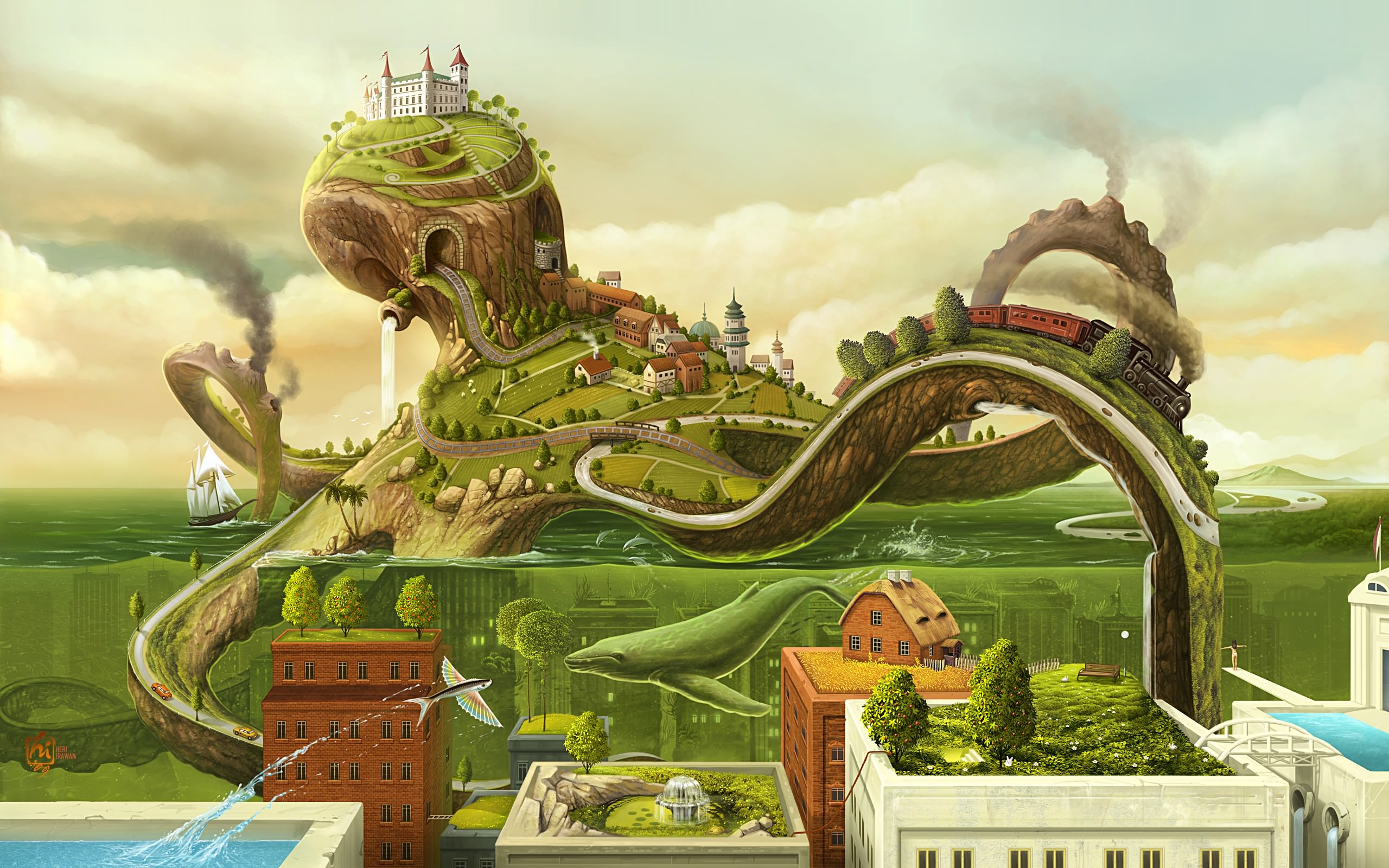 The last two and a half weeks have been absolutely surreal.  The fast pace of the news events and the absurdity of our leaders have been nothing less than astonishing. Lets do a quick recap shall we:

1) Paris ISIS Murders: French response is to declare martial law, close the boarders, go to war with ISIS and confer with the Russians in Syria.  Obama before the attack says that very same day that ISIS is contained.  Then after the attack he acts like a petulant child and blames Republicans for inciting Islamic Extremism rather than being a man and admitting he was wrong.  Then later that week he defiantly flips congress the bird and says he is going to bring in mostly young male Syrian refugees into the country via UPS cargo planes (yes UPS is smuggling them in so we should all short this stock).  Half the State Governors tell Obama to go to hell and we have an interesting stalemate situation.

2) Planned Parent Hood Attack: Obama wants to confiscate guns.  Media blames GOP and Pro-life movement for creating an environment that set this attacker off.  Mind you this guy looked like a spaced out zombie who self-identified himself as a woman to the police.

3) Turkey blows a Russian Jet out of the sky: Russia brings in the big guns and basically is daring Turkey to shoot back.  Russia and the alternative media expose Turkeys’ President Erdogan and his Son as James Bond villains who are transporting ISIS oil into turkey and then selling it on the cheap.  Apparently Turkey was just protecting their “interests” in Syria when they shot the plane down.  The US is exposed as having done nothing about the oil supply chain for over a year because, as they claim, they were concerned about the environment. ROTFLMO!  Just too funny to be believable.  So basically it has come out that ISIS is a sham organization created and supported by the West to topple Syria’s Assad.  We have the former DIA ex-head Michael Flynn basically admitting that ISIS has been funded by the US.  You can’t make this up its so absurd.  Essentially this man just threw Obama under the bus.

4) Obama goes to Paris to fight for a solution to the big con known as climate change.  He claims by going its a big rebuke to the terrorists.  He and his insipid followers try to claim that terrorism is caused by global warming.  Again you can’t make this up.  This man is mentally deranged.

5) Two Fed heads walk back their rate hike talk.  Janet Yellen gives a hawkish speech canceling out the 2 Fed heads.  Equities look like they either want to have a blow off top or crash depending on the day.

6) Mass shooting in California that appears to be from Muslim Extremism but will be downplayed by DC and the media because it doesn’t fit the narrative of the white right wing anti-governemt types who love guns and liberty (fyi they actually led with that narrative before anything was known).  Obama wants to take the guns again.  Gun sales explode.

7) Germany and the UK have both decided they want to play in the reindeer games and have decided to bomb Syria.  They have not really said who they are going to bomb but they will bomb somebody. Again you can’t make this up.  We are watching a bad Bond movie plot in real life as we cascade towards WWIII.

If you are not amazed at the absurdity going on here then you are not paying attention.  I believe the system is about to implode and these idiots known as our leaders are pulling out the oldest playbook known to man which is War.  It will be used as a distraction for the masses.  Its an old favorite Rich Man’s trick and it goes way back.  How else can you explain this insanity we are watching?

Before I begin the market is not going to go down because of the items above except maybe WWIII.  The business cycle and credit are driving stocks right now.  The market is trying to put in a second major top of a higher degree nature.  I messed up and thought it would come later after some more downside first.  I think the May highs will hold and we will roll.  When we do then the bear will be confirmed for all to see.  If we chop around here for awhile I could be wrong.  Either way we should know soon this week or next.  Credit continues to get worse and junk and leveraged loans keep hitting new lows.  I also think the odds of rolling are higher now because other asset classes look ripe for big intermediate term moves.  Here are my thoughts in brief for now: Stocks are rolling, T-Bonds are going higher, the dollar is going to turn lower, oil looks lower first then it turns up eventually, gold and silver look ready to turn up and the euro looks ready to turn up as well.  I don’t know exact timing but within the next 2-4 weeks I expect these moves to begin.

We live in interesting times friends.  History is unfolding before us and it is more bizarre than I could have ever dreamed.